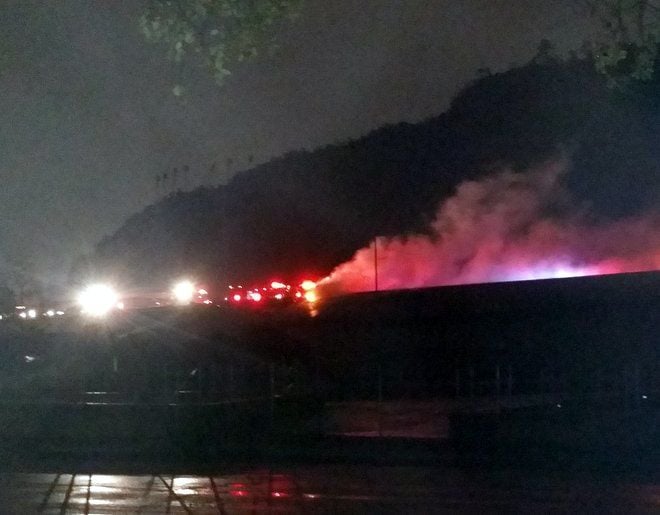 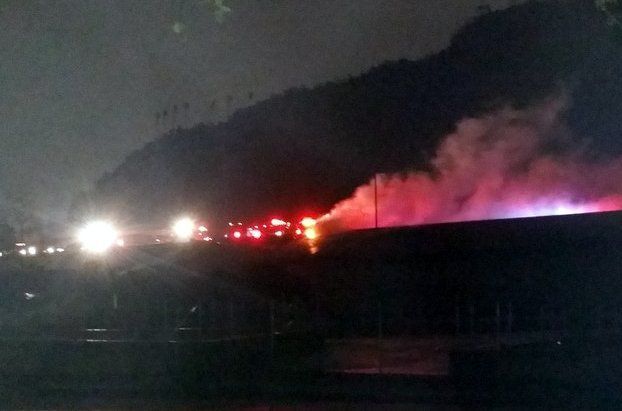 Elysian Valley  — A fiery crash and explosion on the northbound 5 Freeway was heard across the neighborhood early this morning and prompted officials to close traffic lanes for several hours.

A SigAlert was declared at 3:19 am after three northbound lanes were blocked north of Riverside Drive, said the CHP on Twitter. Lanes were reopened by 7 am.

No further information was immediately available from the CHP.

The explosion “shook the whole house and I’m five blocks away,” he said.