You have permission to edit this article.
Edit
Home
Neighborhoods
COVID-19
News
Eastsider on The Go
Real Estate
Support Us
Announcements
Place An Ad
Calendars
Newsletters
Contact
Share This
1 of 3 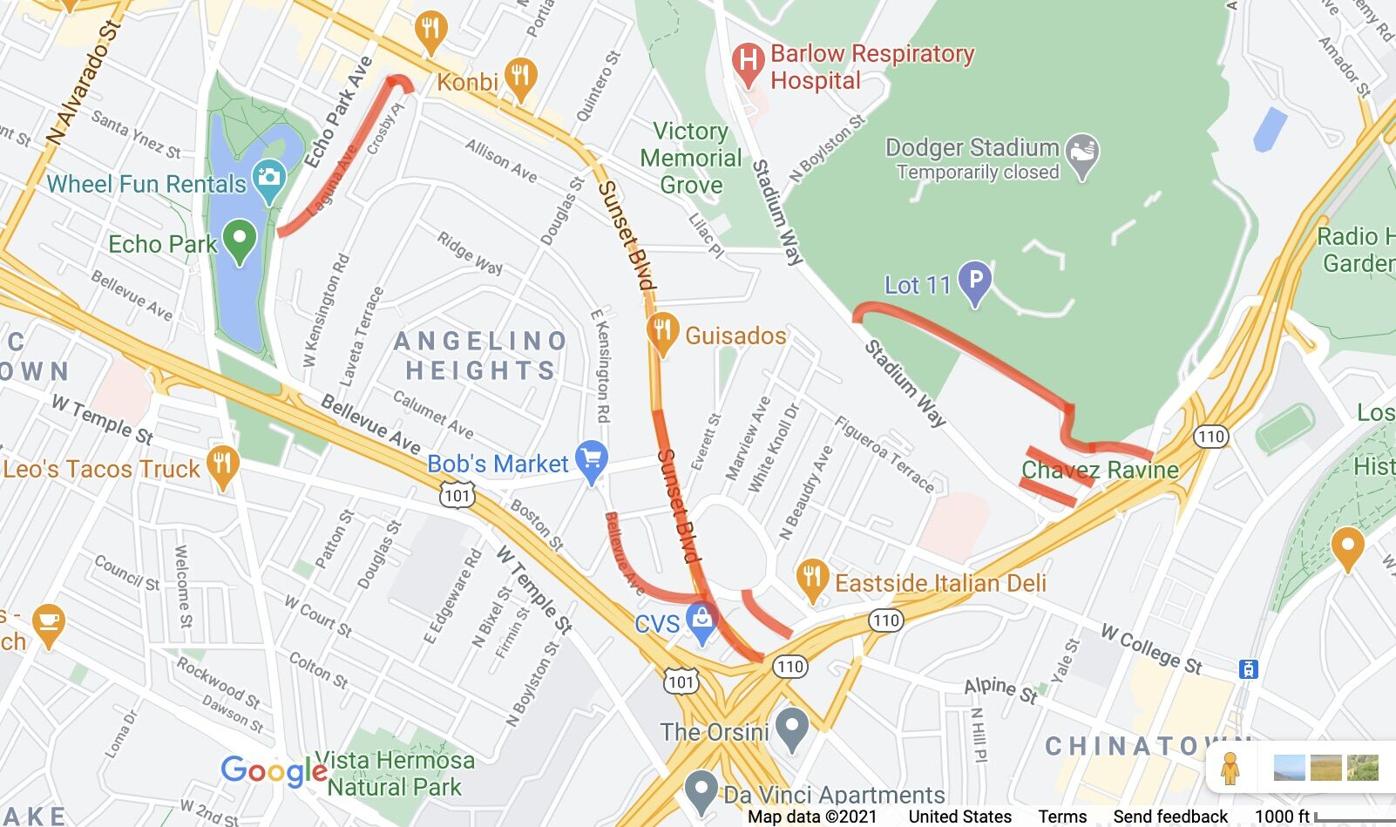 Restricted roads in Echo Park are marked in red. 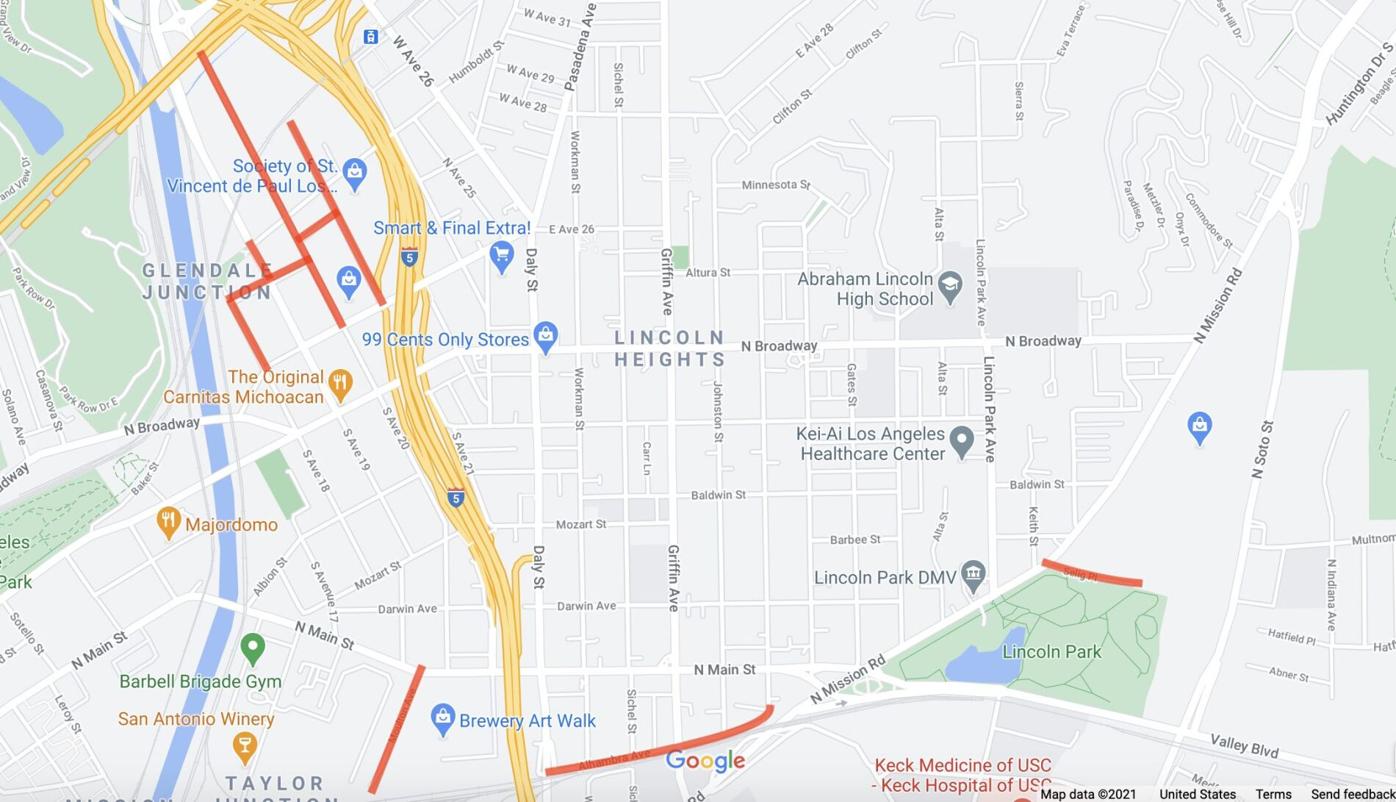 Lincoln Heights streets where RV parking will be restricted are marked in red. 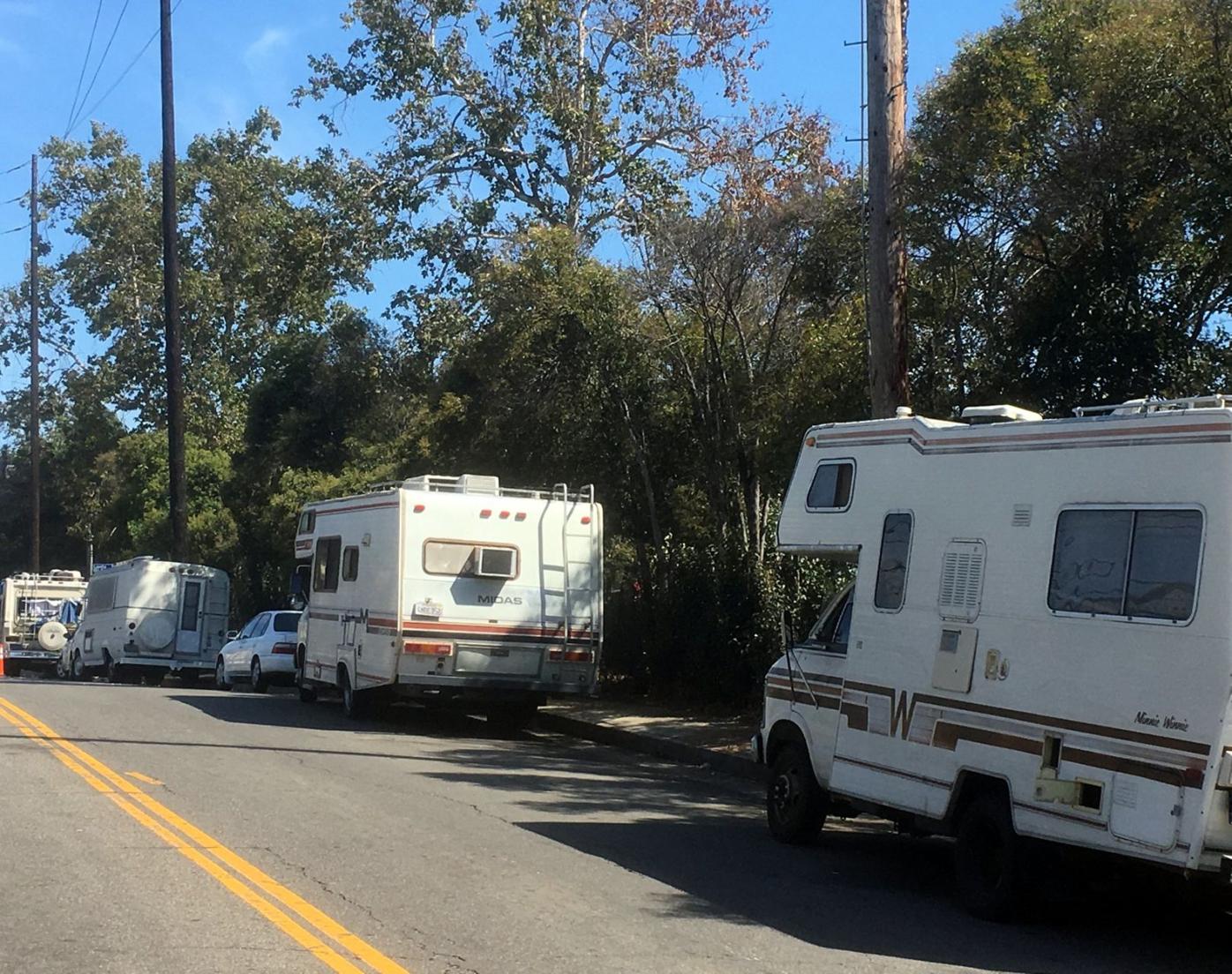 Overnight parking by RVs and other oversized vehicles would be prohibited.

Campers, trailers and other oversized vehicles that are often used by homeless people as shelter will be barred from overnight parking on many streets in Echo Park, Lincoln Heights, Glassell Park and Highland Park.

The prohibitions apply to vehicles longer than 22 feet or taller than seven feet from parking between 2 a.m. and 6 a.m. along 27 designated stretches of road throughout Cedillo’s district.

These areas are to be marked as tow-away zones between those hours for large vehicles. This will be enforced on both sides of these streets.

“All of these locations, over a period of months to a year, have generated public safety concerns and complaints from the LAPD and community businesses and residents about oversized vehicles,” said Conrado TerrazasCross, a spokesman for Councilmember Cedillo.

The resolution also garnered two negative responses from the public, however. They said these restrictions will only aggravate the situation for homeless people living out of their vehicles.

“As a homeless service provider who has witnessed folks going through a rough patch in their lives .... the biggest reason many of them end up living on the street is loss of their vehicle,” said Lorenzo De Felitta.

Another member of the public who identified herself only as Natalie C said, “If you are going to move forward with this resolution, it must explicitly call out an alternative location where you may park your cars over night instead.”

Given the large number of streets involved, the starting dates for the tow-away zones will likely be staggered based on the workload of the Department of Transportation," said TerrazasCross.

The restrictions will be on the following streets:

There are also six designated locations in the Westlake and Pico-Union neighborhoods.

Great now they will be parking on residential streets and the city will not tow them anyway as all the tow operators long ago stopped Moving RVs as they are too large to store and full of hazardous waste. Thanks for nothing again!