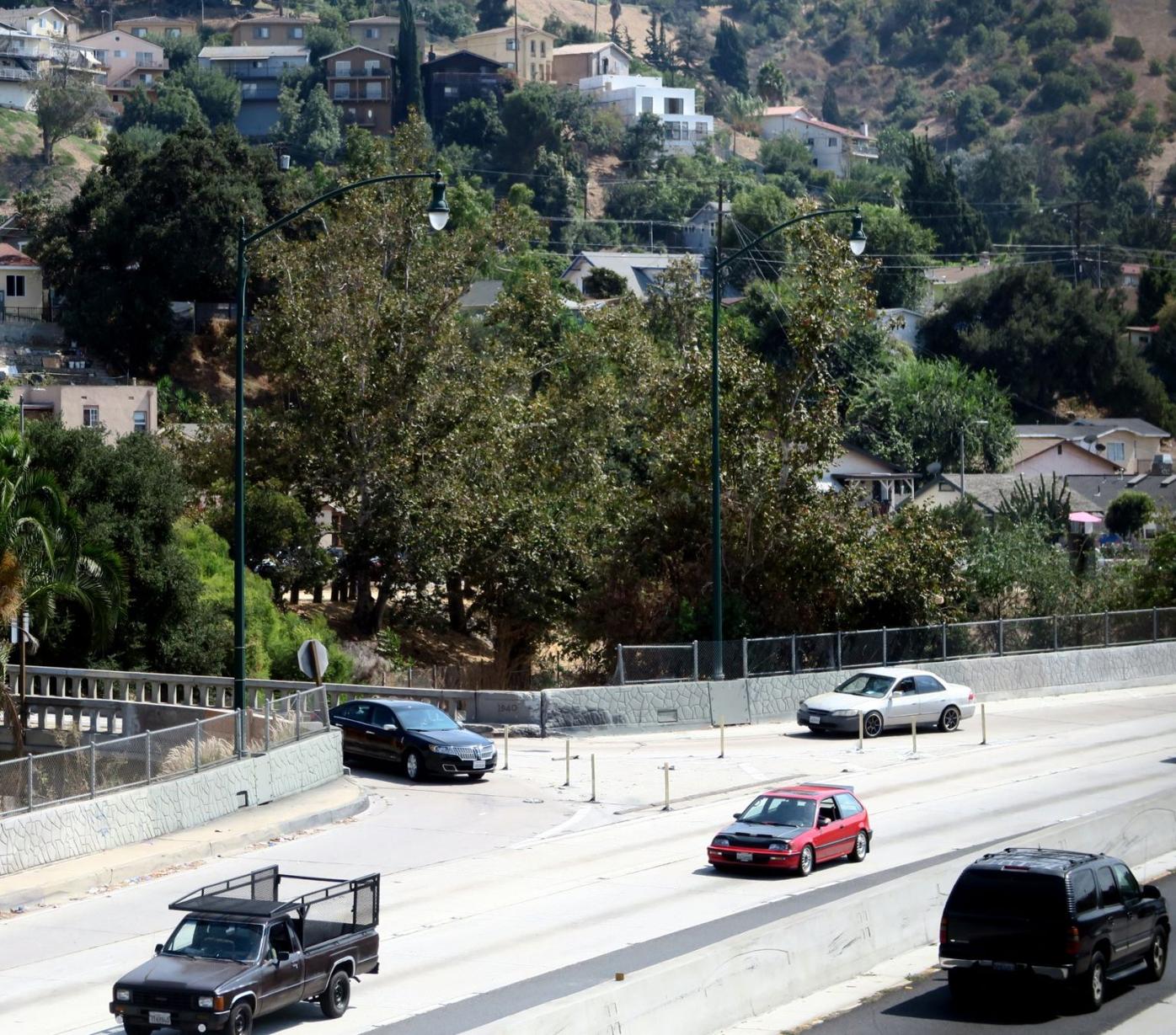 Vehicles entering and exiting the northbound 110 at Avenue 43 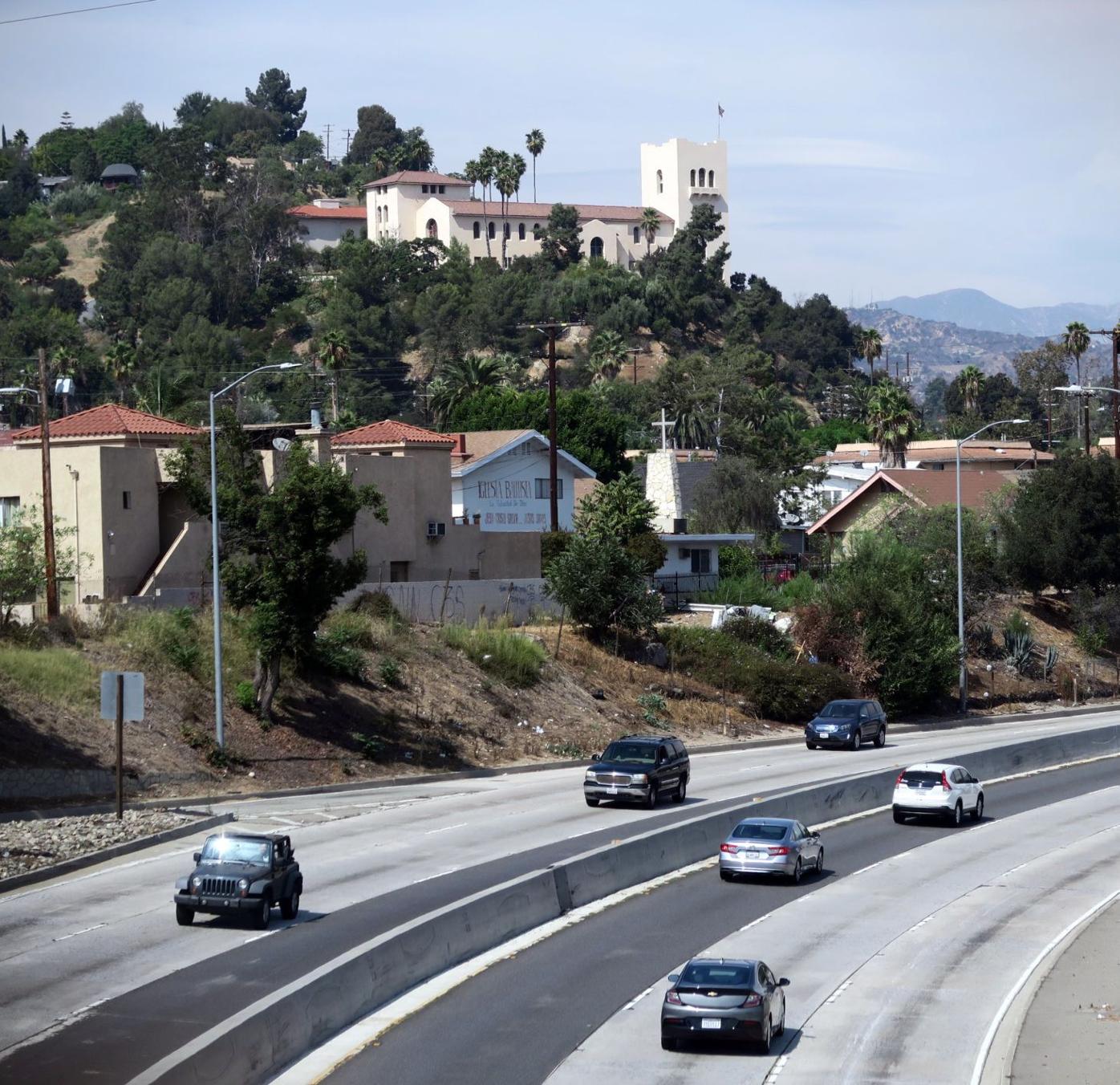 Caltrans has begun studying several ways to improve safety along a nearly 5-mile stretch of the narrow and winding Arroyo Seco Parkway (110 Freeway), including lowering the speed limit to 45 miles per hour and reducing the parkway to two lanes in each direction.

The five alternatives -- which also includes keeping things as they are -- are focused on making it safer to get off and on the nearly 80-year-old freeway, which is notorious for its extremely short onramps and offramps.

Those short ramps cause vehicles exiting the freeway to back up into the traffic lanes at busy times and provides little space and time for motorists getting on the freeway to safely merge with speeding cars and trucks.

After some preliminary work, the state highway agency is now beginning a formal study of the environmental impact of the improvements and will be seeking responses from the public and other government agencies for what's formally called the Arroyo Seco Safety and Operational Enhancement Project.

Here are the five alternatives that will be studied:

How to make the Arroyo Seco Parkway Safer

Select your first choice of the five alternatives being studied

Similar proposals have been recommended by different studies over the years.

The new study comes a few years after Caltrans made other safety-related changes.

We already know from the 110 E / 5 N interchange that people ignore the Dynamic Message signs and use that lane to turn north onto the 5 when they feel like it.