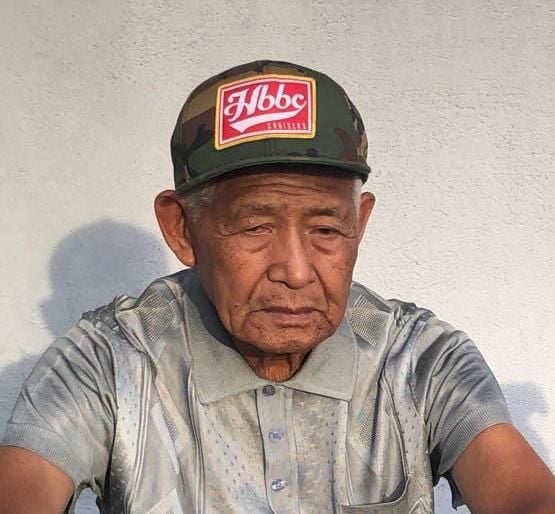 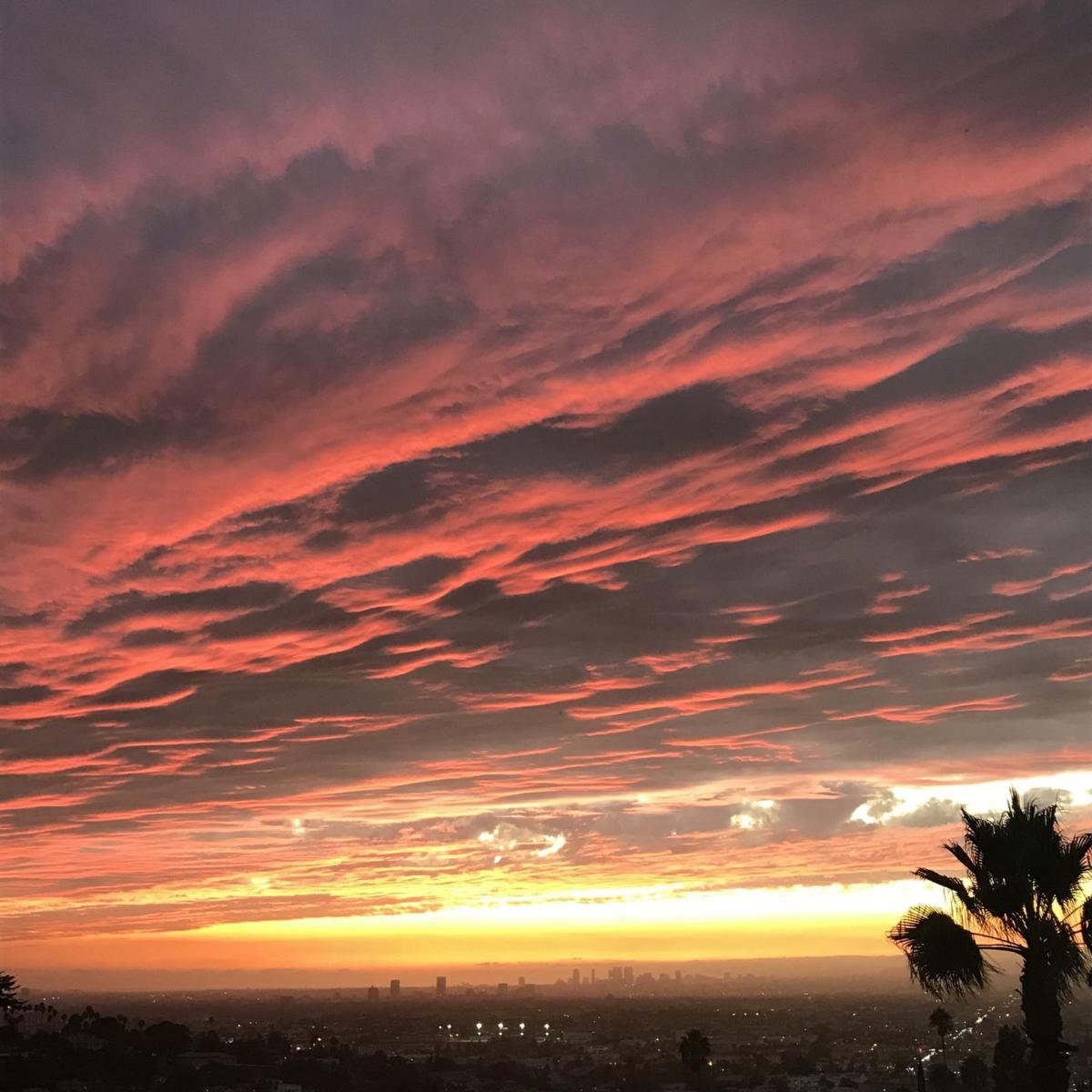 It's Tuesday, Nov. 19. Rain is heading our way, with on-again, off-again showers already reported in Cypress Park, Echo Park and Silver Lake. You can expect more light rain through the evening and into Wednesday.

An 82-year-old man suffering from Alzheimer's has gone missing in the Echo Park area. A posting on NextDoor and republished here with permission from a family member says Seang Hoc went missing Monday afternoon. "He’s wearing a dark gray suit and white baseball hat. Anyone with information regarding his whereabouts, please contact the LAPD Missing Persons Unit at (213) 996-1800. Thanks to reader Sandy Driscoll for the tip.

The Board of Supervisors today re-established a $25,000 reward in the February 2007 killing of Luis Sandoval, according City News Service.  The retired, 71-year-old steel worker was riding his bike near Olympic Boulevard and Hicks Avenue in East Los Angeles when he was shot by a tagger. The reward had expired in February 2010, but will now be available for at least the next 90 days. Anyone with additional information is asked to call sheriff's homicide Detective Rich Lopez at 323-890-5500. Tipsters can also call Crime Stoppers at 800-222-TIPS (8477).

The Board of Supervisors also tentatively approved a new rent control ordinance that covers East Los Angeles and other unincorporated portions of L.A. County, said City News Service.  The ordinance would make permanent the interim controls now in place. Under the rental ordinance, rent increases for non-luxury units will be limited to the annual change in the Consumer Price Index, with a maximum of 8%. Properties exempt from the caps on rent include units built after 1995, condominiums, single-family homes and public housing. The rental ordinance also prohibits evictions without just cause. In addition, a separate mobile home ordinance limits increases on space rentals to 75% of the CPI with an 8% maximum. The ordinances would go into effect on April 1 of next year.

Dan Gershon of Silver Lake took this photo of today's sunset before the storm. Thanks, Dan!

According to a post by his son on Nextdoor, Mr. Hoc has been found and is safe with his family. Yay!!!