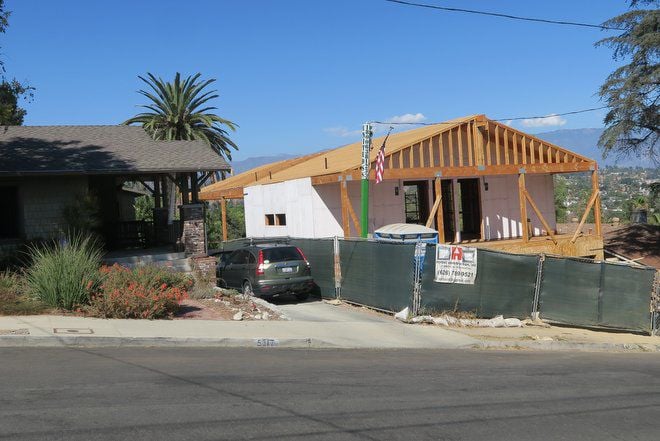 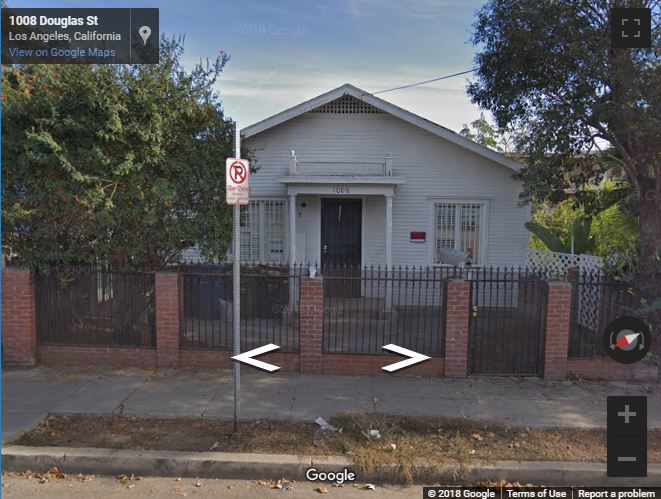 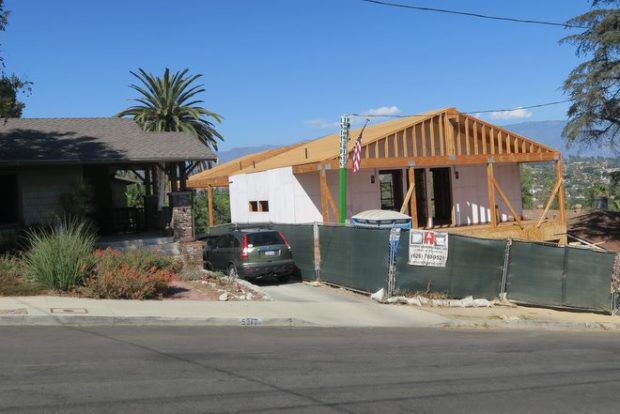 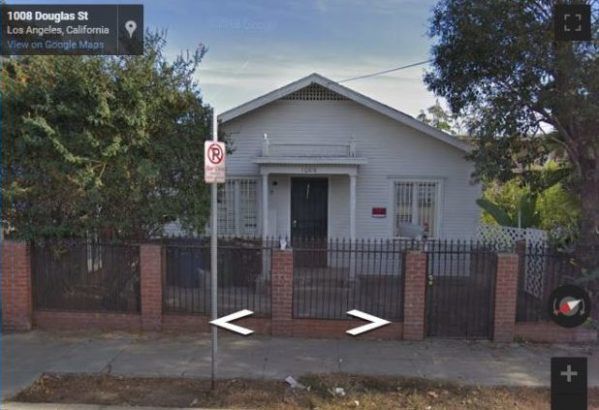 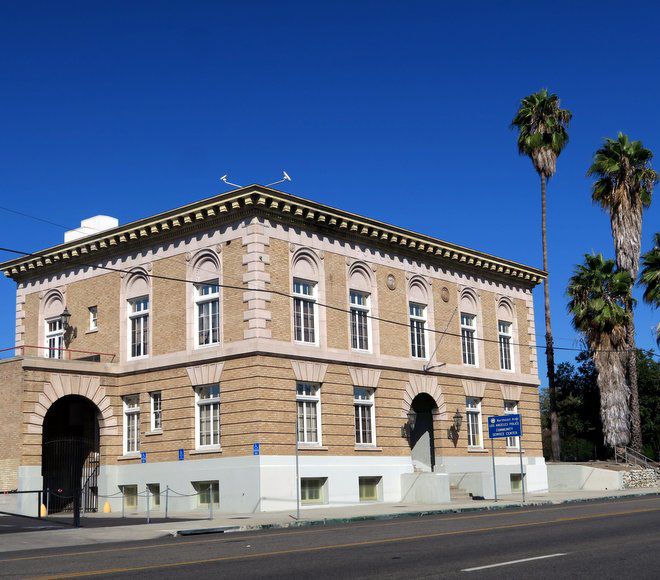 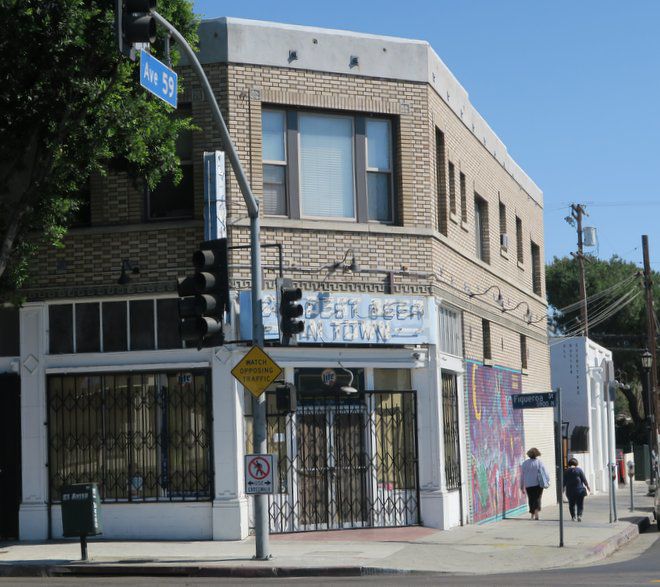 If you live in one of the city’s historic districts, change can be difficult. Even exterior paint colors can be subject to approval by a district board and city staff. But some residents of historic districts in Angelino Heights and Highland Park have discovered that their neighborhoods remain vulnerable to unwanted change.

This became abundantly clear to the Highland Park residents of Abbott Place who gathered recently for a meeting of the board that oversees the Highland Park-Garvanza Historic Preservation Overlay Zone, or HPOZ.

At issue was a new house on their street that was turning out to look bigger than expected. And there wasn’t much this layer of government could do to stop it now.

“I think we’re in a conundrum at this point,” said HPOZ Chair Charles Fisher, during a freewheeling meeting that pitted future neighbors against one another.

Some worried that this construction could sabotage the visual character of the neighborhood while others said that restarting the project could bankrupt a young couple planning on starting a family.

In September 2016, the historic district board gave their blessing to plans presented by artist Isaac Resnikoff to build a 2-story single-family home on an empty lot at 5323 E Abbott Place. Resnikoff even included a rendering from an architect of how the new home would fit in with old homes on the steep street.

Home Was Larger Than Neighbors Expected

But as the wood frame started going up, it was clear the new house was going to be bigger than what was depicted in the rendering. For example, the next-door neighbors uphill were supposed to be able to look over the roof of the new home and continue to enjoy their view. But instead, the next-door neighbors found themselves looking right into the western wall of the new place.

It must be noted that the house meets all the dimensions and specifications that were approved by the board and the city.

“Did Isaac mess up the drawings? Totally,” his partner, Lizz Wasserman, told the HPOZ board and a group of neighbors at the HPOZ’s Sept. 11 meeting. “Was it done with malice? No.”

While not all the neighbors seemed happy with that answer, local government now could not seem to offer any solutions.

Ken Bernstein, L.A.’s principal city planner, said his department relied on calculations from a licensed surveyor detailing the heights of the surrounding homes.

“If the neighbors wished to question how those calculations were used in the determination on this case, their recourse would have been to file an appeal,” he said. “However, no appeal was filed.”

Meanwhile earlier this year in Angeleno Heights, residents who encountered a similar situation have some advice: Don’t depend too much on the HPOZ board.

Last May, the HPOZ for Angelino Heights gave the thumbs up to a project at 1008 Douglas – rehabilitating a 1,623-square-foot home and building two new residential structures and a carriage house, demolishing a garage addition in the process.

Neighbors appealed the decision with a long list of objections. But the central complaint was similar to the issue in Highland Park: The new buildings were going to be out of proportion to the older house, dominating it visually.

While the appeal was rejected, neighbors ended up reaching a side agreement with the developer to reduce the size of new construction, according to one neighbor, Mark Thaley. Thaley and fellow neighbors had the benefit of getting involved early after attending a historic district meeting.

“The board should have said no, and they didn’t,” Thaley said. “Having a couple of citizens looking at that stuff and participating was critical,” Thaley said. Early research was key. “We asked the tough questions.”