You have permission to edit this article.
Edit
Home
Neighborhoods
COVID-19
News
Eastsider on The Go
Real Estate
Support Us
Announcements
Place An Ad
Calendars
Newsletters
Contact
1 of 2 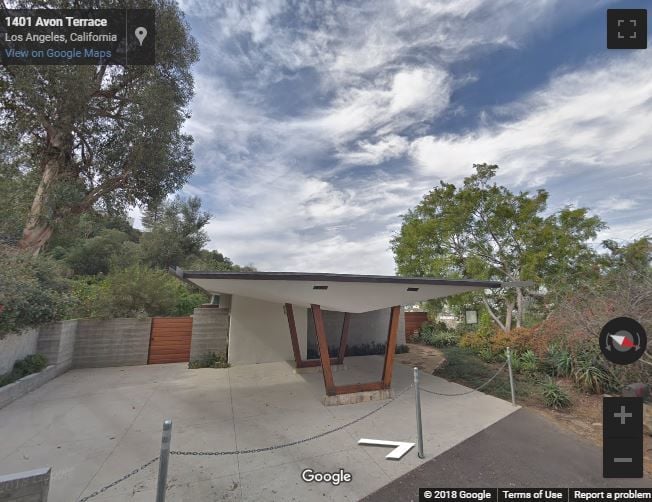 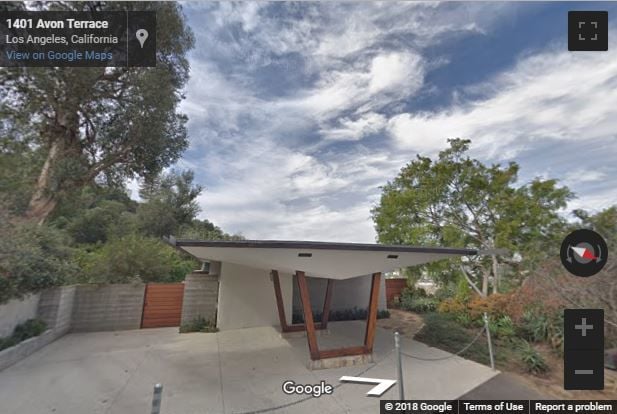 Elysian Heights —  Jonathan Skow, who along with wife Trina Turk purchased and renovated the “Long Lost Lautner” house in Elysian Heights, died this week at age 55, reports The L.A. Times.

Skow had been paralyzed after sustaining a spinal cord injury while body surfing in Hawaii. The couple, who co-founded the Trina Turk fashion brand and chain, shared an interest in Mid Century architecture. That led them to buy a neglected Elysian Park home designed by legendary Mid Century architect John Lautner.

Officially known as the Jules Salken Residence, the home was built in 1948 and was one the first batch of homes Lautner designed in Los Angeles. The approximately 1,100-square-foot hillside home with a wing-shaped roof had been overlooked among the many other well known homes and buildings Lautner designed over his career.

After spending $1 million to buy the neglected home in 2014, the couple undertook an extensive restoration and had the house declared a historic cultural monument.

The couple, who own several homes, said they intended the Elysian Heights home to serve as Skow’s office and a place for out-of-town guests.