The Eastsider, as a community service, is providing free access to all news coverage of COVID-19. To strengthen our ability to keep our community informed during unprecedented times, we ask for your financial support. Click or tap here for options. 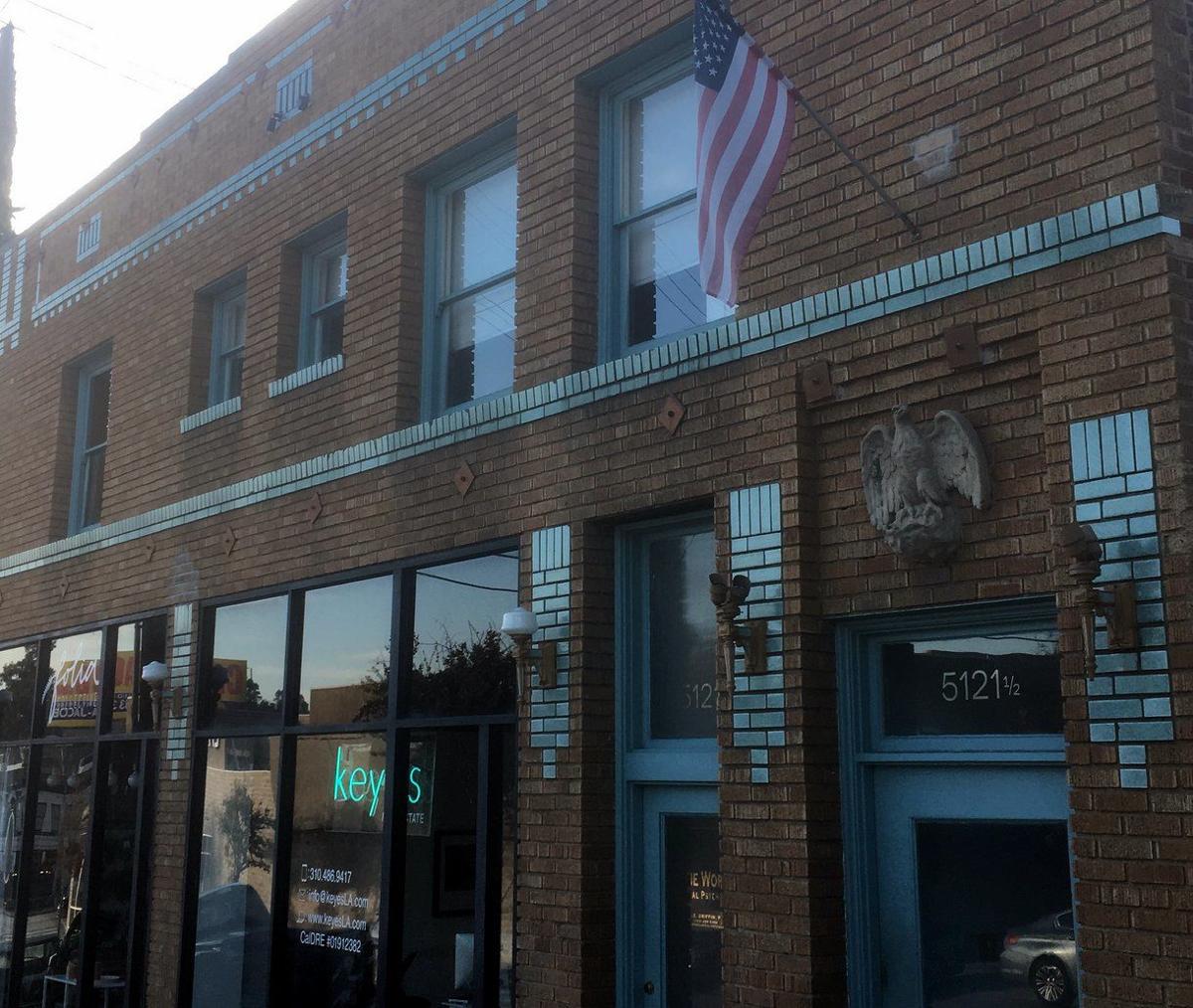 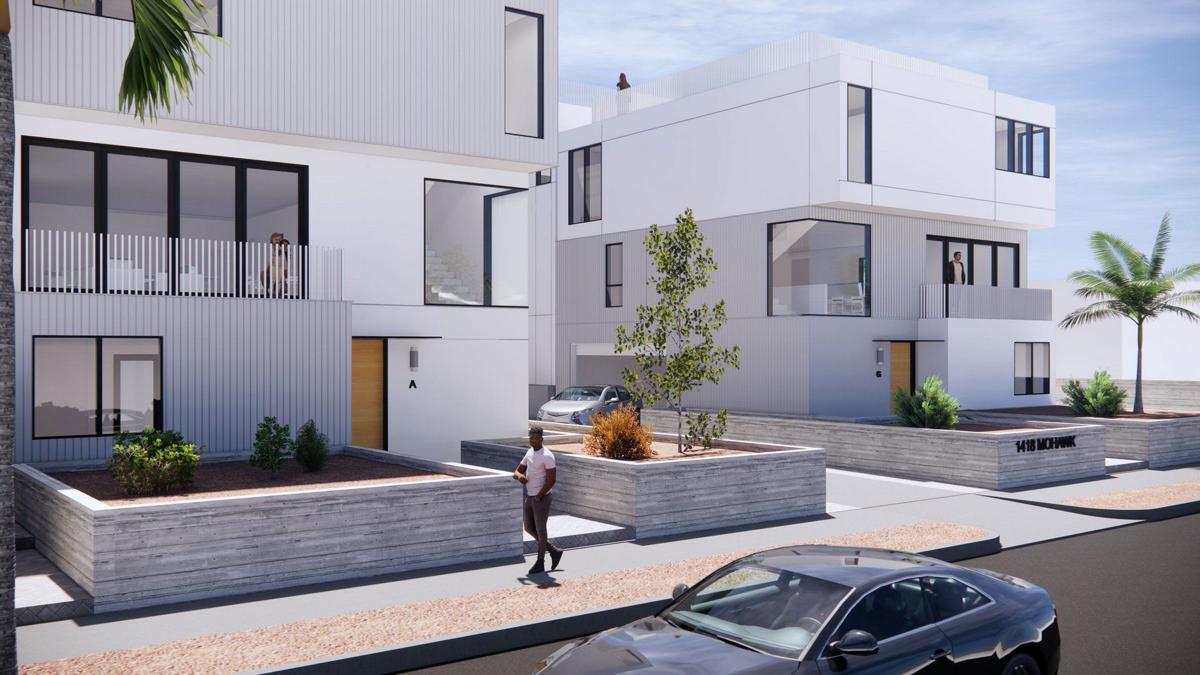 Construction on the Mohawk Avenue homes is expected to start at the end of summer 2020.

In this issue of Real Estate Monday, a 1923 commercial building constructed by an artist turned developer has been nominated as a city landmark and Hollywood celebrities have snapped up a $1.5 million Atwater Village compound and a $2.3 million Los Feliz Tudor. Read on for details!

Actress Briga Heelan ("Cougar Town") and her husband Rene Gube (writer for "Crazy Ex-Girlfriend") bought a mini-compound for $1.5 million, Variety reported. The cedar shingle-sided bungalow has three bedrooms and two bathrooms, while a detached garage has been set up as a large bonus room, with approved plans for a guest house conversion. The main house is hidden from the road by gates and a hedgerow.

An application has been filed to declare the Jennie C. Brayton Building at 5119 Eagle Rock Blvd a historic cultural monument. The two-story mixed-use building was constructed in 1923 for Jennie C. Brayton, an Eagle Rock artist and real estate developer in the early 20th Century. Survey L.A. called this building an "excellent example of early commercial development located along a former streetcar line in Eagle Rock; one of few examples remaining from this period." According to a real estate listing from 2018, the building has three retail/office units on the ground floor, and six residential units on the second floor.

Renderings have been unveiled for a small-lot division at 1418-1424 Mohawk Street, Urbanize reports. Seven single-family homes are to go up, replacing a duplex and a triplex. The new homes would each be three stories high, with a rooftop deck and two-car garage. Construction is scheduled to begin at the end of next summer.

The new small-lot subdivision going up at at 1830 N. Glendale Blvd. is almost finished, according to Urbanize. The project, called The Cliffs, is eight-single family homes between 1,408 and 1,774 square feet apiece. Prices start at $799,000.

Emmy-winning writer/producer Lauren Pomerantz and her wife, writer/actress Elizabeth Higgins Clark, have bought a home in the hills for $2.3 million, $100,000 over the asking price, Variety reported. The 3-bedroom/3-bathroom French Tudor Revival was designed by Frank Scott Crowhurst and built in the 1930s.

Photos would’ve made this article interesting.