You have permission to edit this article.
Edit
Home
Neighborhoods
Coronavirus
News
Eastsider on The Go
Real Estate
Support Us
Announcements
Place An Ad
Calendars
Newsletters
Contact
Don't Miss Another Story
Get The Eastsider in Your Inbox 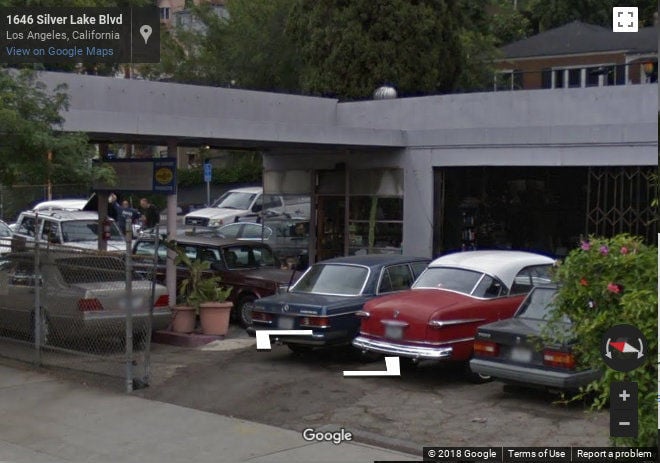 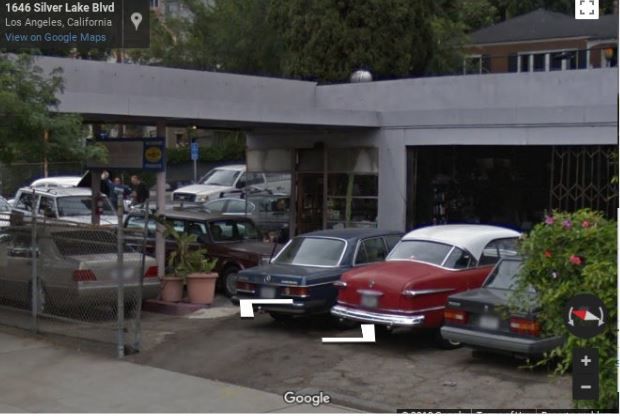 Silver Lake   — The good news for neighborhood preservationists is that a former Texaco gas station that was to be demolished will instead be restored. The bad news is that the 1940s-era building will be moved out of the neighborhood and its historic landmark status put on hold.

The developer, who plans to replace the former gas station with a new housing and commercial project, will relocate the building to an undetermined site along the L.A. River. It will eventually be restored and used as a public concession stand, officials said.

“We can have new housing, and we can have historic preservation,” said an attorney for the developer during a presentation before the City Council’s planning committee on Tuesday.

During that same meeting a representative for Councilman Mitch O’Farrell, who nominated the building as a historic cultural monument, said the council office had withdrawn support for the nomination after striking the deal to move the station.

“Though not conventional, we think we were able achieve the historic preservation that was desired,”  a representative for O’Farrell told the committee on Tuesday.

The committee voted against supporting the landmark nomination, which had the backing of the city’s Cultural Heritage Commission.  A city staff report said the small building was  “a rare, surviving example of an automobile commercial development from the 1940s.”

Officials left the door open to consider the nomination after the building had been relocated and restored. But it’s not known when that will happen.

Preservationists were not pleased.

They noted that the building is one of several other Streamline Moderne-style buildings that dot the Silver Lake Boulevard business strip.  Also, auto shop owner Koko Bakchajian,  who spoke at the meeting,  said he he’s interested in restoring the for former Texaco station, which in recent years has been used as an auto repair shop.

“It needs to stay where it is,” said Christine Kantner with the Silver Lake Heritage Trust.